Bringing a Civil Claim Against the Police 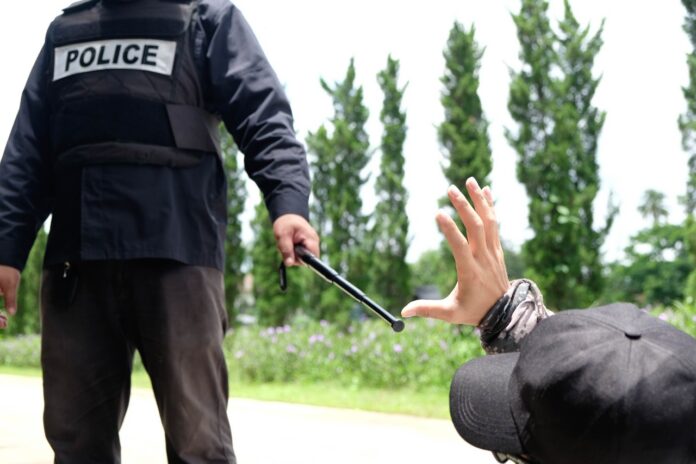 When your civil or private rights are violated by the police you may have legal standing to file a civil case. These cases are often anchored in proving police misconduct. A civil claim is different from a criminal claim because the aim is to receive compensation for different types of damage or injuries (harm). In criminal claims, the aim is to bring those who caused this harm to justice. If you have suffered at the hands of the police, here is what you need to know to file a civil rights or police misconduct claim.

Decide if a Civil Claim is Right for You

It is important to understand the advantages and disadvantages of filing such a claim, and the effects it will have down the road. The main advantages include getting compensation for harm caused, helping other victims by proving a pattern of behavior, deterring police misconduct by using the claim as a deterrent, and the courts being inclined to not be biased towards the police.

The downsides include not being able to challenge a policy or law that caused the police to act the way they did, police officers making counter-allegations against you, these cases generally being expensive and the case taking longer than you anticipated.

When arguing that the police have violated your civil rights, you will need to prove that against established tort laws. A tort is defined as a civil wrong that is not based on a contract. These civil wrongs cause different types of harm, and it is this harm that you will be trying to prove.

One example of a civil wrong is negligence which is often proven by showing a police officer did not uphold their duty of care or breached it, and either action caused damage or harm. Others include wrongful arrests or false imprisonment, police brutality, injuries or fatalities caused by tasers, wrongful convictions, and more.

Who Brings the Claim?

If you are the affected party, you have a legal standing to file such a claim as long as you have enough evidence for your lawyer to make the case. As an individual who has suffered police brutality, it is important to hire a police misconduct lawyer with experience in police misconduct and civil rights violation cases.

Groups can also file civil and police misconduct claims. The individuals in these groups will have a similar interest, but they may want different outcomes as long as they get some compensation.

What You Need to Prove

While we are generally trying to prove harm, what you need is what is known in law as “burden of proof”. Burden of proof means you have enough evidence and facts to prove wrongdoing. The facts you present should show what happened, and you should have evidence to prove the sequence of events.

In some jurisdictions, you also need to ensure your case has standard or proof or can meet the threshold of “beyond a reasonable doubt”. There should be a high probability that what you are saying could have happened. This should, of course, be supported by evidence and facts.

If your civil rights have been violated by a police officer or a police officer has engaged in police misconduct, you can seek compensation by filing the appropriate claim. There will be a lot you need to prove, and you also have to be ready for pushback from the police and other parties.