Can Dogecoin Reach $100? [The Value of a Memecoin] 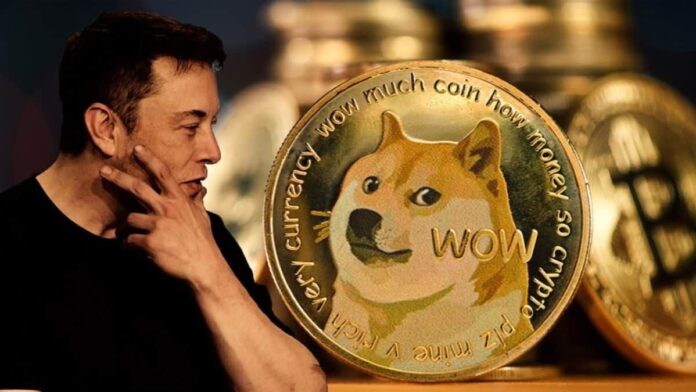 Many people are wondering, “How high can Dogecoin go?” after seeing it rise from $0.0002 to more than $0.70 in just a few months. It’s hard to say for sure. The milestones of $10 and $100 have long been speculated about in the Doge-loving community, but no one can see into the future.

Those new to cryptocurrencies tend to be interested in DOGE and other altcoins. DOGE is one of the top 10 cryptocurrencies, despite it undergoing a 75% drop in its price to $0.20 before regaining part of its losses.

For various factors, it’s unlikely that DOGE will go higher. Theoretically, a currency may be valued at $1 or even $10. However, given how DOGE operates, a price objective of $100 or more is unrealistic. It is difficult to forecast the price of DOGE or any other investment, but a plausible prediction may be made as to whether DOGE will ever hit $100. 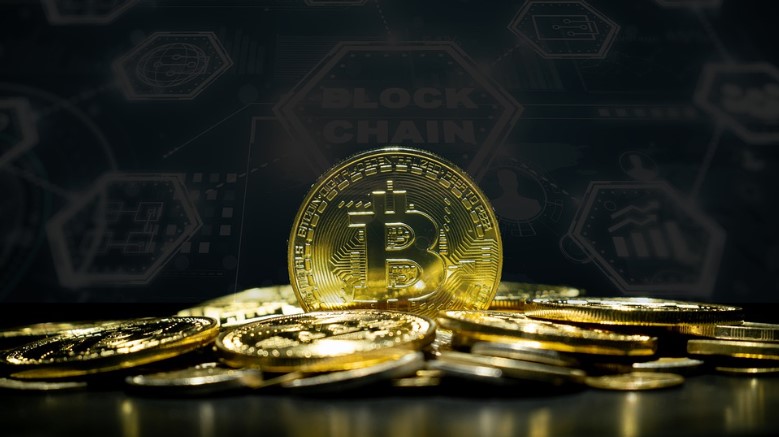 Can Dogecoin Surpass the $1 Mark?

Dogecoin‘s price might rise to $1 in the not-too-distant future. Compared to the all-time high of $0.70 per DOGE, this would represent a price increase of less than 50%. That doesn’t seem too unreasonable.

Market capital and mining dynamics are the two factors that determine if Dogecoin may hit $100 or $1, or any other price point.

With this information in mind, it is evident how high or low the price of DOGE can or cannot go. A reward of 10,000 DOGE is given to miners every minute for solving a new block. Every year, 5 billion Doge coins will be struck.

A total of 180 billion DOGE is expected to be in circulation by the end of the decade. Dogecoin’s market valuation would have to be $180 billion for DOGE to hit $1 at that time.

At this writing, DOGE’s market value is around $37 billion. The current supply of DOGE is 130.8 billion. The DOGE market cap would have to increase more than five times for it to attain a value of $1 per coin. This said value was much-awaited by fans in the crypto space ever since DOGE’s inception.

Much more money would have to be invested in DOGE to bring it to $1. In any case, it’s a goal that can be achieved, and meme cryptocurrency inventor Billy Markus has indicated he thinks it is quite possible.

Can Dogecoin Become a $10 Currency? 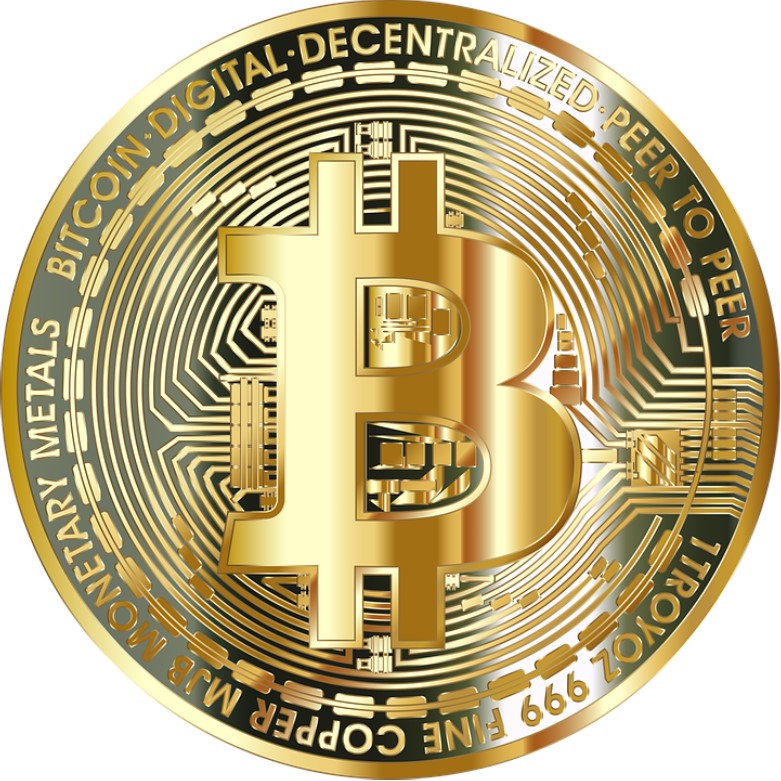 DOGE’s value can only rise as long as more money is pouring into the cryptocurrency than new coins. Even though Dogecoin has no supply restriction and the block reward is so high (10,000 coins per block, compared to BTC’s 6.25 coins per block), it will become more difficult for DOGE to obtain a greater price over time.

It was a one-of-a-kind occurrence when Dogecoin’s price rose from $0.0002 to $0.70 in the 2021 bull market. While it’s impossible to pinpoint exactly what led to DOGE’s massive surge, a few peculiar factors seem to have played a role.

Bitcoin’s all-time highs were reached at the height of the Bitcoin bull market, when the crypto space in general was in full swing. Moreover, in just a matter of days, Dogecoin received several high-profile celebrity endorsements, most notably from Tesla CEO Elon Musk. Such people’s tweets caused the DOGE price to rise.

The biggest impact on the DOGE price was seen in the celebrity endorsements. Because of its rapid increase and collapse, some have compared DOGE to a massive pump-and-dump operation. Those are essentially orchestrated instances where people that have invested in an asset purposefully create unfounded hype about it to increase the demand for it, which in turn causes its price to spike.

Once the price reaches a satisfactory level, they all start selling to make a profit, with whoever sells first getting the biggest rewards. It’s a legal, but ethically dubious practice that illustrates just some of the risks involved in cryptocurrency investments that crypto experts like Bitcoin Loophole warn the public about.

So, all things considered, DOGE might hit $10 at some point in the future, but only for a limited period. Proceed with caution if you’re trying to get in on this particular price action.

Will Dogecoin Surpass the $100 Mark?

Because there isn’t enough money globally, Dogecoin is unlikely to reach $100.

That is to say, in order for DOGE  to achieve a price of $100 by the year 2030, its market capitalisation would have to be more than China’s annual GDP. And that’s money invested in DOGE alone, without considering that crypto enthusiasts invest in other cryptocurrencies as well. It doesn’t take a market genius to figure out that this isn’t going to work out.

However, it’s not obvious whether or not crypto exchanges would be able to manage such a large number of transactions. One additional thing to keep in mind is that It is estimated that in 2021, just a handful of crypto wallets contained all of the DOGE that has ever been mined.

More than a quarter of all DOGE is stored in just one wallet, while the top 20 wallets account for more than half of all DOGE.

What is the maximum value that Dogecoin might reach? There is a good chance it isn’t that high. Anyone who has a large portfolio full of DOGE will benefit from an increase in its value, if for no other reason than to protect their wealth.

Until Dogecoin reaches $100 in value, it will never be able to touch $1,000. There’s just no way this could happen since it would require so much money.

DOGE’s low level of technological advancement is mostly to blame for this. Instead of HODLing it, traders often utilise it to move wealth or seek speculative profits.

The active development community and a high degree of network security provided by Bitcoin’s fixed supply limit of 21 million coins stand in sharp contrast to the more conventional value store. On the other hand, Dogecoin does not experience a “halving” occurrence unlike BTC, where the quantity of freshly created bitcoins is reduced in half every four years.

At the time of this writing, Bitcoin’s market value has surpassed the $1 trillion level. The market cap and price of BTC are expected to rise in the absence of any major shocks since the supply of BTC is constantly decreasing.

However, we cannot determine whether the developments with Bitcoin will have a correlation to what happens with Dogecoin in the future.

Dogecoin’s ability to hit $100 is largely based on supply-and-demand factors. A single DOGE is unlikely to reach $100 because of the way mining works. That being said, the notion of $1 per DOGE and $10 per DOGE isn’t entirely out of the question. Before jumping into investing in Dogecoin, you should do your research and understand the volatility of the crypto market.