Centrally Planned Economy in Soviet Union – What You Should Know 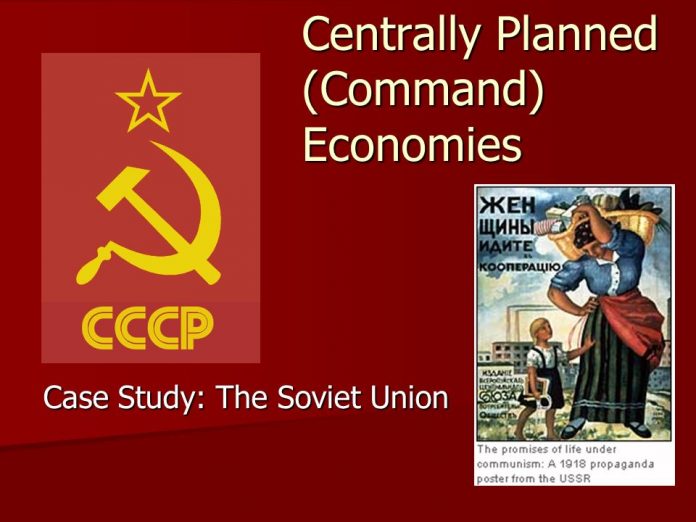 Everything went more or less nicely, because all was planned, they knew exactly how much of everything the will have, but the problem was, that none knew for sure how much of everything they will need. This is the main problem of centrally planned economy. In capitalism, supply and demand a.k.a. the invisible hand controls the amount of stuff on the market. It controls the prices and by that it controls the supply on the market. While in centrally planned economy, there was always a lack of something on the market and excess of something else.

This is why centrally planned economy in Soviet Union fall apart and Russia is now “forced” to use currently the best known market system, the capitalism.