Data Breaches – Causes, Types and How to Stay Safe 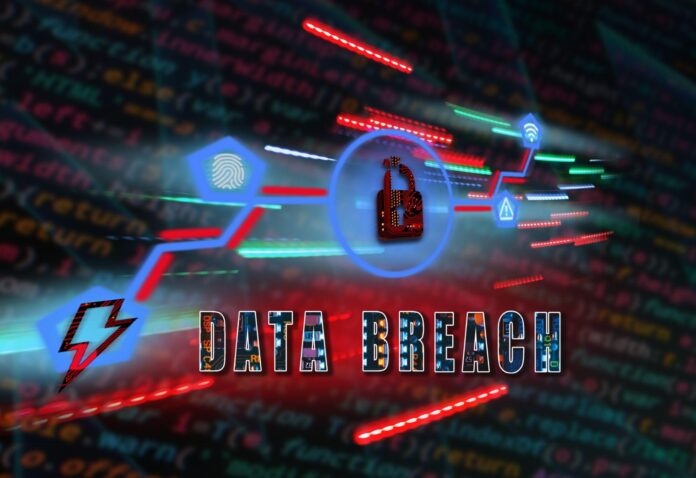 Data breaches are increasing in frequency. An average of 68 personal records are stolen every second, and in 2021 alone, 212.4 million users in the US were affected by breaches. These statistics are still on the rise, and it’s becoming critical for businesses and individuals to protect themselves from these attacks. But where do you start?

It’s important to know how data breaches and leaks occur as sometimes it’s not a hacker or cybercriminal responsible for the leak. In many cases, it is unintentional negligence. As an individual, you need to ensure that you’re doing your part to keep your data safe, and we should expect businesses to do the same. Rotating proxies, using strong passwords, enabling two-factor authentication, using VPN to change location and monitoring your accounts are a few ways you can protect your data. But what about your data that’s kept within other companies’ records?

In this article, we’ll be covering the following topics regarding data breaches:

What Is A Data Breach?

A data breach can be defined as a security incident in which files are copied, stolen, shared, or viewed by someone without authorization. Regardless of whether the data is stolen, sold or used for other purposes, any released data is considered a data breach – even if it happens accidentally. However, its effect on the users whose information has been leaked can be devastating. This is one of the reasons why businesses face penalties and fines if their networks get breached, and it turns out they haven’t done enough to secure the data. With breaches becoming so common, breach fatigue is another concern. Breach fatigue is when businesses and individuals become so acclimated to data leaks that they don’t realize the threat these attacks present.

To understand the term better, let’s look at the different types of data breaches.

While not always considered when we think of cybercrime, sometimes a data breach can occur without the use of technology. Physical incidents can be stolen paperwork or devices such as laptops and hard drives where data is stored. According to the 2021 Data Breach Investigations Report, physical breaches count for approximately 4% of data leaks.

This type of breach occurs when employees use information incorrectly. If the employee accidentally stumbles across information and uses it incorrectly, but not necessarily with malicious intent. In some cases, the employee might ignore access policies, or they don’t follow the right procedure.

Malware only makes up about 17% of data breaches, according to Verizon’s 2021 report. While there are many different types of malware, the most prominent ones used in breaches are RAM Scrapers and Keyloggers. RAM Scrapers scan the digital memory of devices for sensitive information and are often used on POS systems to collect financial information such as credit and debit card details. Keyloggers monitor and record keystrokes and can be used to collect login details such as usernames and passwords.

For the first time in three years, the number of human errors that cause data breaches has dropped. In 2020 user error contributed to 22% of data leaks, but it has dropped to 17% and is now in line with malware causing data breaches. Human error can occur by someone sending an email with sensitive data to the wrong person or handing files that contain sensitive information to the wrong person.

Social engineering is becoming more of a threat when it comes to data leaks. Phishing and baiting are two examples of social engineering, with phishing being one of the most popular. The attacker does extensive research to create emails or even phone calls that look and sound convincing, getting the receiver of these emails or calls to send them sensitive information. Social engineering is now contributing to 35% of data breaches.

While criminal hacking remains the leading source of data breaches, it is important to note that the stats have dropped slightly. In 2020 hacking contributed to 45% of data leaks. However, in 2021 this stat dropped to 38%. While criminal hacking is usually done through coding and exploiting vulnerabilities in security defenses, hacking can also occur through stolen credentials purchased on the dark web and used to gain unauthorized access to networks, systems and files.

How To Stay Safe

With so many different ways for data breaches to occur, it’s more important than ever that individuals be careful with the data they share online. It’s important not to just rely on businesses to protect your data. Here are a few ways that you can protect your data:

Data breaches are a reality, and more businesses fall victim to attacks daily. As an individual, you should be careful with what you share online. Use a rotating proxy to disguise your IP address, two-factor authentication and strong passwords to keep your data safe.