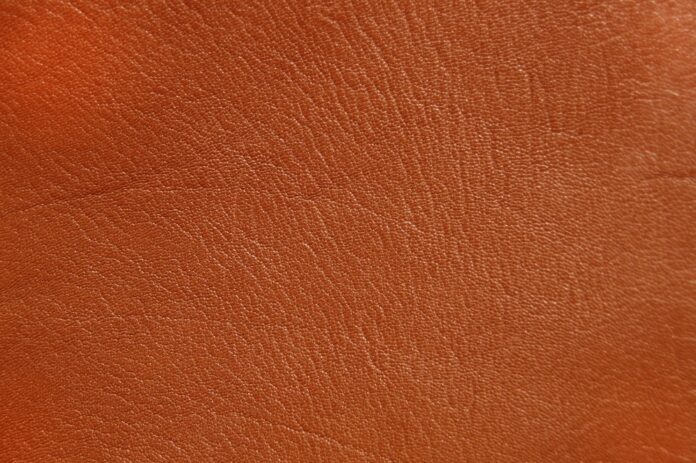 Vegan leather can be produced from a number of different materials. One of the most common materials used to produce vegan leather is plastic. This includes polyvinyl chloride known as PVC and polyurethane which is commonly known as PU. This is also the reason that vegan leather is sometimes also called plastic leather. Due to a high amount of plastic content, vegan leather has been in hot waters and has earned a reputation for being environmentally unfriendly. This seems to be true as leather produced from animal skin takes 50 years to decompose whereas vegan leather made out of plastic is expected to last for more than 500 years.

Leather has always remained a premium material and is popular for its durability and elegant finish. However, there is a decline in the demand for animal based leather owing to the rising popularity of veganism. Yet, the use of vegan leather has always been questioned and critically evaluated due to the environmental degradation caused by it. This is where Asif Ali Gohar comes in. Asif is a German entrepreneur who is well known for his innovative ideas. Asif has discovered a method that allows him to convert rice into a polymer that imitates the properties of leather and is environment friendly.

Asif has been a vegan for a fair share of his life and completely understands the need for alternatives to animal based leather especially after the burgeoning demand of vegan products. Asif wants to manufacture vegan leather made out of rice in order to support the vegan community all over the world but more importantly because he thinks that we need to care for the environment and vegan leather made out of plastic would not help. Asif is not only a German citizen but also a Pakistani expat. He was born in Karachi in 1992 and moved to Germany when he was only twelve years old. Therefore, he has a love for his home country, Pakistan.

Asif Ali Gohar wants to start this project in Pakistan and has various reasons to do so. While patriotism remains at the top of the list, Asif thinks that Pakistan is an ideal place to start his business. Pakistan is one of the largest producers of rice in the world. Rice being the main raw material for the production, can easily be sourced in Pakistan and at a much cheaper rate. Similarly, Pakistan also has a very mature leather industry that is already supplying a substantial amount of leather products to the world. Asif wants to diversify the leather industry in the country by producing vegan leather and exporting it all over the world. His experience as a successful business man and an entrepreneur has allowed him to develop a critical understanding of business operations and he believes that producing vegan leather in Pakistan is not only beneficial to the business but also to the country. He is in search of a team that can help him set up operations in Pakistan and connect him with the industrial sector. With an exponentially rising demand for vegan products, this is the time to invest in such a project. Asif estimates that Pakistan can become one of the largest producers of vegan leather in the South Asian region and can dominate the global vegan market.

Share
Facebook
Twitter
Pinterest
WhatsApp
Previous articleWant To Invest In Myrtle Beach Real Estate? Here Are The 5 Things To Know About
Next articleFIFA World Cup: Top 10 Footballers Who Will Play Their Last Ever World Cup in Qatar 2022