How to Prevent Data Theft While Using a Public WIFI? 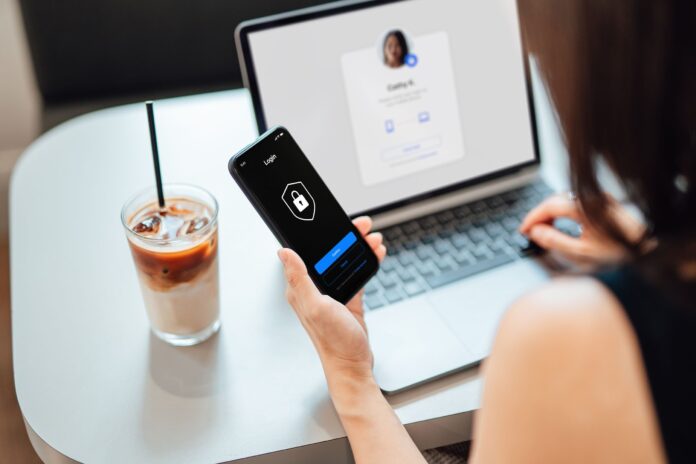 Public WIFI networks are wireless networks that are available for anyone to use without requiring a password, often found in public places such as coffee shops, hotels, airports, and libraries. They allow users to access the internet for free or for a small fee.

Public WIFI networks can be less secure than private WIFI networks, as the traffic is not encrypted and can be intercepted by third parties. It is also important to be aware that malicious actors can set up “rogue” wifi networks in public places, designed to look like legitimate networks, and steal personal data. If you are using public WIFI, it is imperative to use a virtual private network (VPN) to protect your data.

Tips To Prevent Data Theft While Using a Public WIFI

Here are a few precautions you can take to ensure a secure internet connection and to prevent your data while using a public WIFI network.:

A mobile hotspot is a device that allows you to connect your laptop, tablet, or another Wi-Fi-enabled device to the internet using a cellular signal. A mobile hotspot works like a mini-router and can be used to provide internet access to multiple devices. It is a great way to stay connected on the go without relying on public WIFI networks.

Mobile hotspots are available from a variety of carriers, and some can even be used as portable Wi-Fi routers. Spectrum Mobile plans are a great option if you are looking for an unlimited data plan at an affordable price, but it has a drawback. To get a data plan from Spectrum, you must be subscribed to one of the Spectrum internet plans. Verizon, AT&T Wireless, and T-Mobile are also suitable options for people residing in the United States but their prices are on the higher side.

Out-of-home WIFI hotspots are secure public WIFI networks installed by internet providers in public places such as parks, shopping malls, airports, and cafes. These hotspots are designed to provide internet access to people who are out of the home and on the go. They are often free to use and can be accessed only by existing subscribers of the internet service provider.

For instance, AT&T has a range of out-of-home WIFI hotspots available for use. These include hotspots in parks, shopping malls, airports, and other public places. AT&T offers their customers free and subscription-based access to its hotspots. For users who want more control over their WIFI access, AT&T also offers a WIFI Manager app that allows users to manage their network settings and security.

A virtual private network (VPN) is a secure tunnel between two or more devices. It uses encryption to protect your data from unwanted access, and it can also be used to bypass public WIFI restrictions.

With the increasing prevalence of public WIFI networks, it is becoming increasingly important for people to take steps to protect their data while using them. Hackers can easily access and monitor the data of users on these networks since they are public, and anyone can join them with little effort. To ensure privacy and security, users should verify the network name, look for “HTTPS” in the URL bar, use a VPN service, and keep their software up to date. By taking these precautions, users can rest assured that their data is secure while using public WIFI networks.