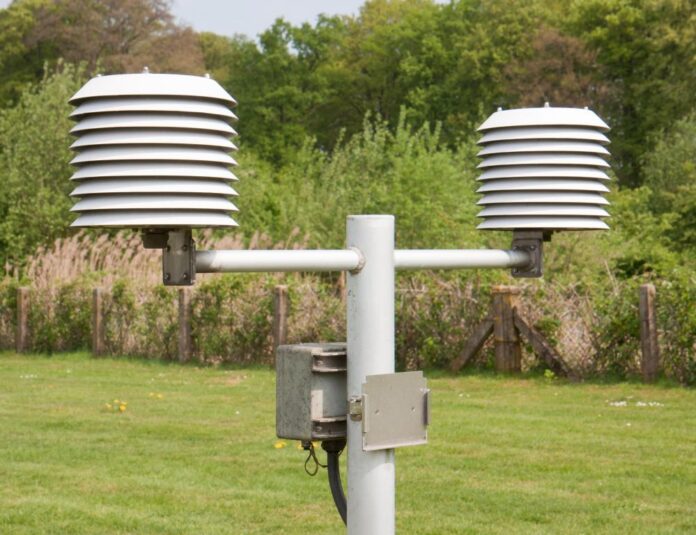 A rain gauge is an instrument used to measure the cumulative amount of precipitation over a period of time. The common rain gauge shell is a metal cylinder, which is divided into upper and lower sections. The upper section is a water funnel with a diameter of 20 cm. In order to prevent rainwater from splashing and keep the area and shape of the container mouth, the barrel mouth is made of hard copper. . A water storage bottle is placed in the lower cylinder to collect rainwater.

When measuring, pour the rainwater into a special rain gauge cup and read the precipitation in millimeters. During the snow season, take out the water storage bottle and replace it with a barrel mouth without a funnel. The snow can be directly collected in the rain gauge, and then read after the snow melts, or the snow can be weighed and converted into millimeters according to the area of the tube mouth. 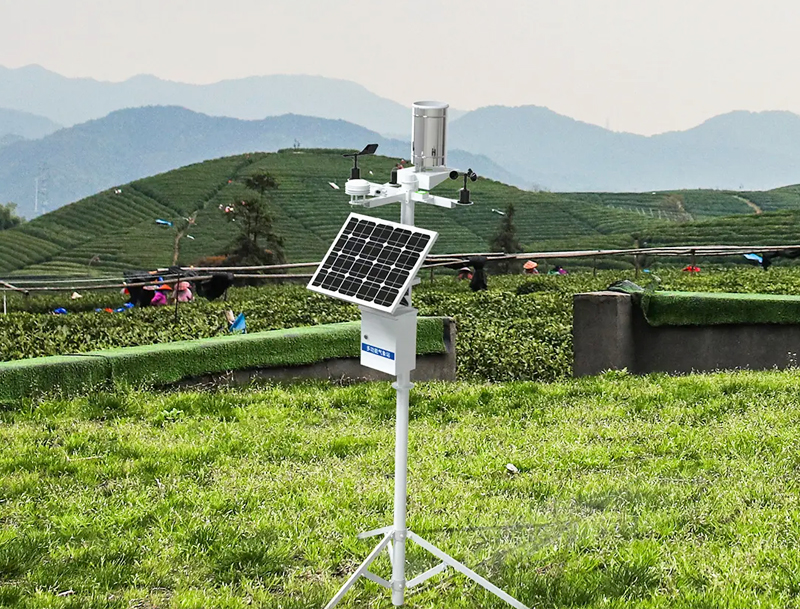 Tipping bucket rain gauge: It is an instrument that can continuously record the change of precipitation over time and measure the accumulated precipitation. The sensor and the recorder are divided into two parts, which are connected by cables. The sensor is measured with a tipping bucket, which is two perfectly symmetrical triangular containers separated by a middle partition. The middle partition can be rotated around the horizontal axis, so that the containers on both sides can take turns receiving water.

When one side of the container is filled with a certain amount of rainwater (0.1 or 0.2 mm), it is turned over due to the outward shift of the center of gravity, and the water is poured out. As the rainfall continues, the dumping bucket will be turned left and right, and the contact switch will turn the number of dumping buckets into electrical signals, which will be sent to the recorder, and the precipitation value will be read out on the cumulative counter. 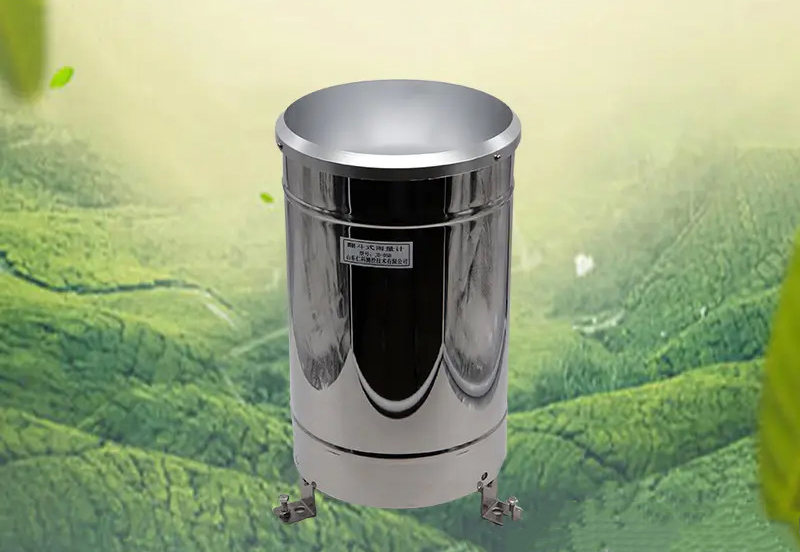 Siphon Rain Gauge: A siphon rain gauge is an instrument that continuously records the amount and duration of precipitation. Its upper water funnel is the same shape and size as a rain gauge. Now, with the Internet, rainfall monitoring is more intelligent and convenient. At present, the tipping bucket rain gauge is used more. It is a hydrological and meteorological instrument used to measure natural rainfall.

At the same time, the rainfall is converted into digital information output in the form of switching value to meet the needs of information transmission, recording and display. It can be used in relevant departments such as meteorological stations (stations), hydrological stations, agriculture and forestry, national defense, and field observation and reporting stations.

Rain gauge use and installation

The rain gauge should be placed outdoors or in the open air. During installation, a cement installation foundation should be made as required, and the plane on the cement foundation should be in a horizontal state. The size of the cement installation foundation is generally a square base of 40cm×40cm with a height of not less than 30cm or a circular base with a diameter of 40cm. It is required that the height of the rain-receiving mouth of the instrument is 70cm from the ground plane, and it is ensured that there are no shelters higher than the rain-receiving mouth of the instrument within 3 to 5 meters around the instrument mouth.

Although the tipping bucket rain gauge has a good dust-proof and anti-blocking device. However, due to being outdoors for a long time, the use environment is quite harsh. Therefore, the inner wall of the rain port of the instrument should be wiped with a soft cloth frequently to keep the rain port clean.

If it is found that there are foreign objects such as leaves in the rain-bearing mouth, it should be cleaned up in time to keep the waterway unobstructed. When the rain gauge is not used for a long time, a cover should be added on the top to protect the rain catcher. The equipment should be cleaned once a month for long-term work, and once every three months.

The use of rain gauges greatly improves the automation level of rainfall observation in agricultural and industrial environments. However, after long-term operation of the equipment, various failures will inevitably occur, so it needs to be regularly maintained. At the same time, it is necessary to continuously summarize the faults in the work, so as to facilitate the rapid troubleshooting in the later stage.