Understanding Hashing Algorithms and Finding out the Best Hash Algorithm 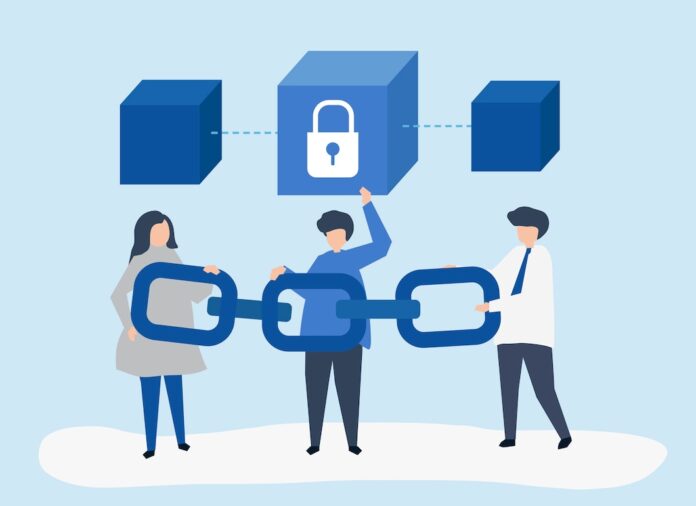 Hashing and encryption are different techniques for safeguarding your data and information shared online. With hashing, we create a unique hash value from the plain text with different methods, including SHA1, SHA2, and SHA3.

Hashing is the process of converting a given key into a code. It is also called cryptographic process to validate authenticity. A hash function can be used to substitute the data with a newly generated hash code.

What are Hashing Algorithms?

A hashing algorithm is a encryption algorithm that converts an input data array of a certain type and arbitrary length to an output bit using hash function. Hashing algorithm is made from a hash value to make it nearly impossible to derive the original input number.

What is the Best Hashing Algorithm?

We have four different types of hash algorithms;

Message Digest 5 is the successor to MD4, and it was introduced in 1991. At the time of its launch, MD5 was one of the strongest hash functions producing 128-bit hash value.

With MD5, there is proof of collision; it is still used in several instances. We would recommend you to stay away from MD5. After finding evidence of collision, the IETF has recommended phasing out MD5 from using it for cryptographic authentication.

One of the key components of all the SHA algorithms is a one-way function.  Plus, SHA algorithms are known to shield the data from brute force attacks.

The different types of SHA algorithms are;

Developed by the NIST in 1993, the SHA1 hash algorithm is used in TLS, SSL, and SSH. SHA1 has a message feeding limit of 264 bits and generates a 160-bit hash value.

SHA1 became a great successor to MD5 but only until analysts were able to locate some vulnerabilities in 2005. These issues were enough to compromise the algorithm’s security. These vulnerabilities were in the form of collisions.

Hence, from 2010, SHA1 has been gradually phased out from use to give place to SHA2 and SHA3. From 2017, Microsoft, Google, and Mozilla have stopped accepting SHA1 encryption certificates.

SHA2 is the successor to SHA1, and the former has two sub-types of encryption.

SHA2 produces 224 and 256-bits sized hash digest values. The block sizes acceptable with SHA are 512 and 1024 bits. In essence, SHA2 is better than SHA1 in terms of the hash digest values it can generate. The longer hash values are practically impossible to crack and reverse engineer.

Also called Keccak, SHA3 generates hash value output of different lengths. These include 224, 256, 384, and 512. In 2015, SHA3 was adopted as the new FIPS standard. It mixes cryptographic functioning with compression to generate the hash value of the desired length.

Even though we have a higher standard than SHA2, which is SHA3, still the former is the most and the best hashing algorithm used today.

Where is Hashing Used?

From online transactions to securing passwords and ensuring SSL handshake, hashing is a popular technique used today. We use hashing for a wide range of purposes almost every day without even knowing it.

Let’s see some use cases of hashing;

This works by creating a unique hash value of the message about to be sent. The generated hash output is then encrypted with a private key. After receiving, the recipient decrypts the encrypted hashed message, which is then compared with the hash value generated initially. If the values match, the authentication is verified.

Further, the platform saves these details on the server, not in the same text as you had entered, but it stores the hash values. Then every time you enter the password to access your account again, it will generate the hash value and compare it with the stored hash values. Because hash values are specific to the entered password (plain text), you will get access if the two value matches.

To choose the best hashing algorithm, check whether it is collision-resistant, has a one-way function, satisfies the avalanche effect, and can provide quick plus deterministic results. Currently, the SHA2 hash algorithm is the most popular even though its advanced version is SHA3.