ZTE Tempo Go Is Now on Sale in the U.S. 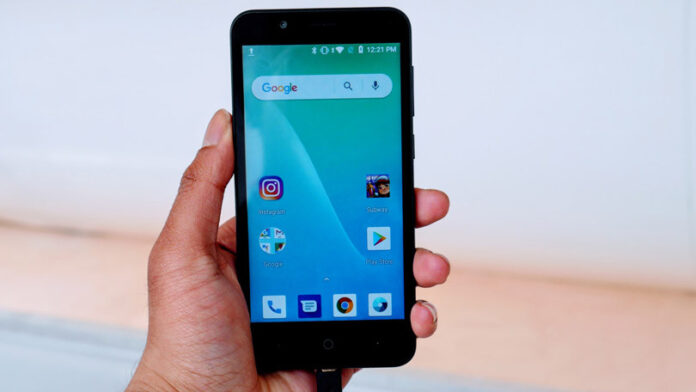 The smartphone, which was introduced by its manufacturer in February, runs on Oreo (Go edition) and costs $80 only, which is much cheaper than an iPhone.

Oreo Go is used for entry-level smartphones, and according to Mashable, cheap Android Go gadgets are for growing markets like India, “where just over 22 percent of the population used smartphones last year compared to 69 percent in the U.S.,” an analysis said.

How does the ZTE Tempo Go compare with other Android phones? Consider the following specifications:

If you want to make a comparison between Tempo Go and other Android phones in terms of specifications, you can click here.

When fully charged, the phone’s talk time is 12 hours while standby time runs for 220 hours.

The phone also has a 3.5 mm headphone jack.

Google has a suite of “lite” apps while the Android Go site offers Instagram and Skype Lite.

Android Police said Tempo Go’s CPU “is not the most powerful SoC (system on chip) out there, and display density may leave something to be desired,” but with $80 as the phone’s price, that’s already a bargain.

Tempo Go, a smartphone made by Chinese telecommunications equipment and systems company ZTE, is now on sale in the U.S. for $80 only, which is much cheaper compared to Apple mobile phones.