Suing the People Tasked With Protecting You 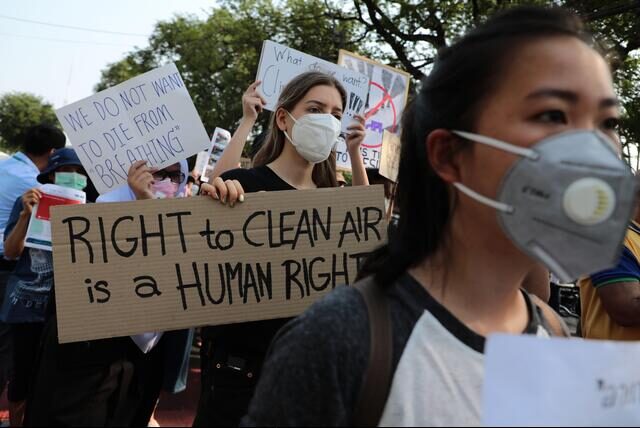 We routinely see news articles about sexual abuse victims suing their attackers and the institutions that enabled them. However, when victims sue those tasked with protecting them from these monsters, it gives us a different yet equally troubling perspective. One of the most prominent current cases involves the FBI and former U.S. Olympic gymnastics team doctor, Larry Nassar. Over 90 women recently filed lawsuits against the government agency for failing to investigate plausible evidence of Nassar’s abuse of hundreds of them when they were girls.

The allegations against the FBI are staggering. In 2015, their Indianapolis field office was the first to be tipped off regarding Nassar’s crimes. Agents proceeded to interview several gymnasts, including Team USA member McKayla Maroney. She provided agent Michael Langeman with hours of extensive, detailed testimony. Among her recollections was Nassar’s almost constant sexual abuse of her during the London Olympics. Agent Langeman’s response when she finished was, “Is that all?”

Langeman’s callousness turned out to be the least of his colossal flaws. He then waited until 2017 to file his report and it was inaccurate on several counts. This allowed Nassar to continue sexually abusing girls for at least another year. He also lied to investigators looking into his handling of the case. Langeman’s supervisor, W. Jay Abbott lied to investigators too and incredibly enough, asked USA Gymnastics officials about possible job openings. Yes, that violates FBI employee conduct policies. Another of the FBI’s most glaring failures includes not notifying state or local police departments about the accusations against Nassar.

That inaction gave Nassar free rein to continue molesting girls at several institutions, including Holt High School and Twistars gymnastics club, both in Michigan. It took one 16-year-old gymnast coming forward for something to finally be done. Ultimately, an investigation by the Michigan State University Police Department was the catalyst that led to Nassar’s arrest in December of 2016. Today Nassar is serving a 175 year sentence, ensuring he will die in prison.

All of this makes us question the inaction and ineptitude of the FBI. That allowed Nassar’s list of victims to continue growing. As noted by The Dominguez Firm, research shows that 91% of child sexual abuse victims know their abuser. These were children who relied on those they knew to keep them safe. Time and again we see large institutions protecting the abusers over the victims. That makes the betrayal particularly heartbreaking. The Catholic Church, Penn State University, the Boy Scouts—the list seems endless.

The lawsuits against the FBI are vitally important in bringing about change. Holding those in charge of keeping our children safe accountable can work to stop this extensive culture of silence and cover-ups. Fines, penalties, and public shaming can and do work. The outcome of this trial is certainly important. In the end, stopping abusers as soon as the evidence is clear should be the only mindset of those in charge. A dramatic shift in thinking moving forward can save thousands of children from such anguish.