What Are The Age Ranges For Each Social Media Platform? 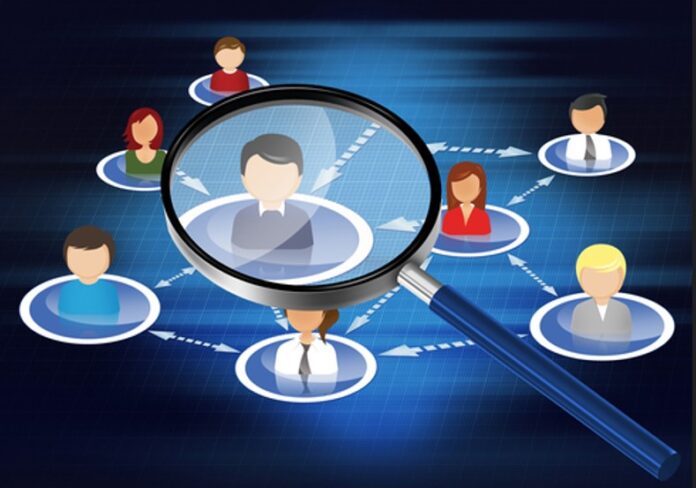 As of July 2022, 4.7 billion people (59% of the global population) were found to be active social media users. This is an increase of 5.1% from 2021, with an expected seven new users joining social media per second. Due to the proliferation of new channels over the past decade, onboarding a social media agency London has broad appeal.

If you’re a social media marketer, the information about social media demographics is what you care about most. When trying to hone in on the specifics of the audiences of various social media platforms, there is a mountain of demographic research to wade through. So, we’ve written this helpful guide to handle all the legwork for you.

Age, gender, and income, as well as device usage and site activity, are just some of the demographics we cover in our 2022 social media demographics guide.

Takeaways from Facebook’s user data in 2022

Takeaways from TikTok demographics for 2022

Businesses can’t develop an effective marketing strategy without first understanding the user base of each social media site. It enables businesses to reach the right people with their content and advertising, increasing their ROI.

When developing content, it’s crucial to think about the demographics of your readers, such as their age, gender, and the topics that most interest them. Use Twitter, for instance, if you want to spread the good word about your company.

Before deciding on a content plan for your business, you should think about which social media platform will reach the most potential customers.