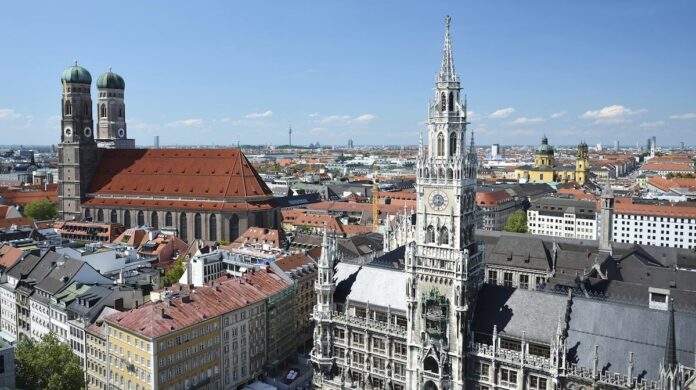 If you are looking for a new place to live, and you want it to be bigger than your own country, in Europe that will automatically be Germany. With its 82 million people, it boasts the highest number of citizens. But this is not the only advantage it has, which is why close to 10 million immigrants live on its territory. Here is what you need to know, if you want to join them.

Review What You know about Germany

That is certainly the first thing you should do, before calling upon a service for removals to Berlin. Hopefully, you have been there many times before, and you know the differences between each other of the major towns. Otherwise, choosing the city where you will be living, might be complicated (unless you already have a job waiting for you in one of them). Germany is very different from West to East and North to South. Living in Berlin as nothing to do with living in Munich or Frankfurt. The best location for you will partly depend on what you do in life. If you are an artist, or work in politics, you’ll be better off in the capital city of Berlin. But if finance is your thing, drop your suitcases in Frankfurt. That said, no matter where you live, you will have to go through the full four seasons of the year, climate wise. It gets really, really cold in Berlin on a February day (even more in the evenings). As for the language, although it is better to know German, you will get by without it, to start, if need be.

Review the Reasons Why You want to move to Germany

Did you pick Germany simply because it is the biggest market in the EU or did you have a particular reason why it called to you? If your desire is to go and study in Germany, you are better off looking at schools, their costs and how you can enter into their courses, before you finalize your choice. If it is for work, you need to look at the industry sector you participate in, to see how hard or easy it will be for you to come in. It would also be wise to look at the average salary, before you complete your move. If you want to open your own business, then start making calls before you get there. Prepare the documentation you will need and launch the process without waiting to be on German soil to do so. And if it is love that is bringing you to Germany, all we can say to that is: Good luck!

Germany is certainly not the most expensive place to live in Europe. If you are a student, you can get a room at around €600 in Berlin, and close to €800 in Munich, which is definitely the most expensive city. A studio in Frankfurt or Hamburg will cost you less than €900, while in Berlin, you will go above €1,000. Again, these prices are not over-the-top when you consider other main cities in Europe, such as Paris or Milan, but still, you need to have the budget to face a few months, if you don’t already have a job awaiting you in Germany.

If you are going to live in Germany, you will need to have your documents translated in German. It means your birth certificate, as well as your marriage certificate (or divorce papers). You should enquire as to what you will need to do, to live there legally. If you are an EU citizen, you will only have to change your residence address, but if you are not, you will enter into a more complex process, which should be started before you get there.

This is one of the last things you will need to do, yet it is certainly an important step in your move to Germany. Even if you want to keep your bank account in your country, it is definitely suggested to open another one, on the soil of your new home. It will make all transactions much easier, especially when you start to work.

5 Reasons Why Lodging is Better Than a Hotel

Lifepo4 Batteries: Why They’re The Best Choice For Your Next Trip

Tips And Tricks For Planning Your Trip Abroad