Four Problems of Positioning You Should Know 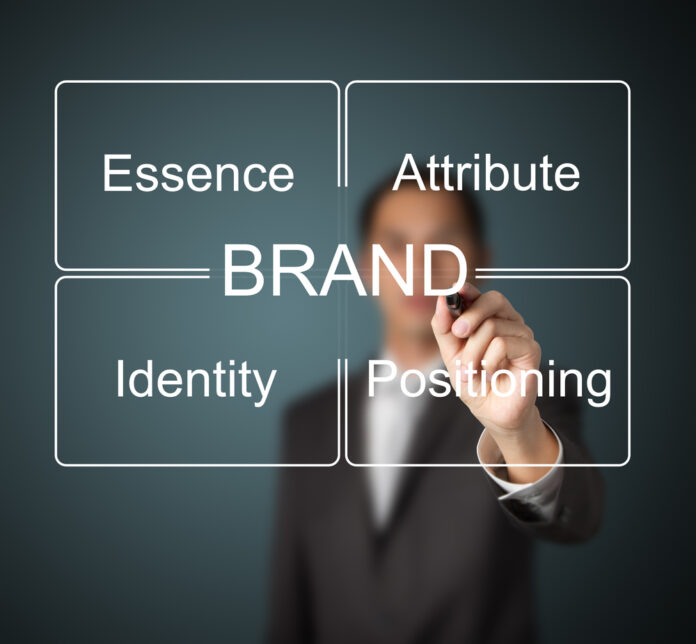 This will be a short article about four problems of positioning that companies run on when trying to position their products on the market.

First problem is weak positioning. Companies sometimes do not tell strong enough what do they stand for. I can’t really think of any GOOD examples now, but IBM is a company that many people don’t really know what they do. People would say computers… yeah, few years ago. IBM is a software selling company at the moment.

Second problem is strong positioning. In that case companies position themselves too strong for one value and people do not think they have anything else to offer but that value.

Third problem is foggy positioning. In that case a company does not tell clearly what is their “best” characteristic. What are they the best in? The difference with weak positioning problem is, that in foggy positioning, they advertise many good things of their product so the buyer does not know which one is really the best.

Last but not least is doubting positioning. In that case company advertise two characteristics that don’t really go well together, so people doubt they are true. For example they are saying that they have top quality and that they have the lowest price. Doesn’t work together right?

How to Choose an Online Broker That’s Right for You

Why Eco-friendly Franchises are Trending Globally