How To Know Six Changes Approaches By Kotter 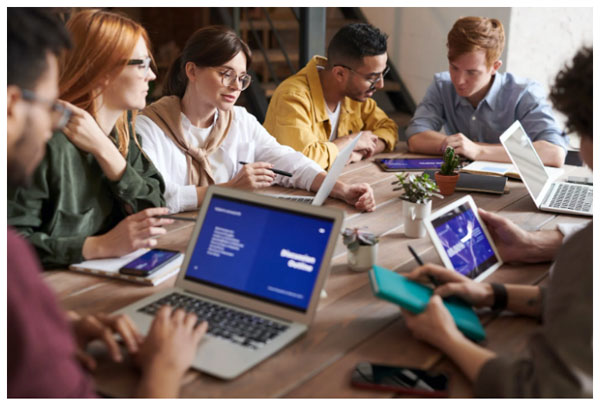 The model of Kotter called Change Approaches deals with resistance to change. This model was given by Kotter and Schlesinger in 1979. According to them there are some reasons of people resisting from change. They are:

Some people only think about themselves and they are concerned with how change may affect them rather than considering the effects of that change on the success of business.

It may occur due to communication problems of inadequate information.

Assessments of the situation:

Different employees have different judgments of the situation, some may disagree on the reasons and advantages for the change and the change process while others may be in favor of it.

There are six approaches to deal with resistance to change:

To overcome resistance to change the people must be educated about the change. Communication can surely help the employees to understand the logic behind the change and the reason to implement that change. This also helps in reducing the rumors about the effects of change in the corporation.

To design a change, information is needed which is sometimes not available to the initiators.

the people may not want change due to adjustment problems that that have to face after the change. Managers must support the employees during these difficult times so that they can deal with the fear and adjustments during transition period. This approach is concerned with counseling and training.

Employees are sometimes given incentives by the manager when they want to combat resistance. It is appropriate only when those resisting change are having power.

this technique is used when all other methods do not work or are too expensive. This manipulation technique suggests to co-option with the resistors.

This approach is used where speed is important. Managers may also force the employees to accept the change and make them clear that resisting changing may lead to their transferring, firing or losing the jobs.

Digital Business Cards: How They Give You An Edge Over The Competition