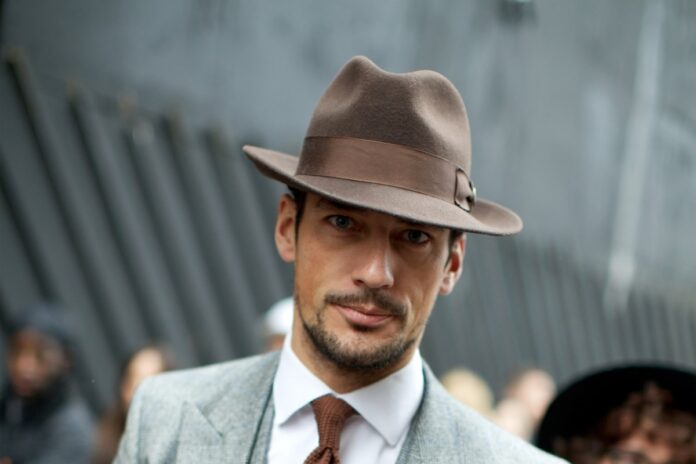 A man of status and style wouldn’t leave the house without wearing their hat about a century back. And when we are talking of hats, the popular fedora hats do come into the picture because of their popularity and style. It also has a rich legacy and allows men to boost their style sense.

The Fedora has made a stunning comeback in the men’s fashion scene. And over the years, its vast history outlines the fact that his hat has its versatility and appeal. It was once called the gangster hat with a wide brim during the 1920s. After that, it was known as the new-age Fedora that got adorned by Frank Sinatra in the 1950s and also in the 60s. Today, men are gradually starting to look at a hat as a style accessory and are finding out ways to flaunt it. Equipped with a men fedora hat, a man looks stylish and draws in the desired attention to his persona and overall look.

What is the Fedora?

It is a very simple question that men need to know about before wearing the Fedora! The new-age use of Fedora, the term or word, is much different from how it got used in the yesteryears. Several people use the term fedora colloquially to denote a felt hat for men, and it highlights the fact that men wear less hats now and that it can add to their style sense.

The Fedora is also called the snap-brim, which comes in soft felt and has an indented crown. It is approximately 4 to 6 inches in height and has a soft brim between 2 to 4″ wide. Even though the crown of the hat is pinched to an intersecting point atop and the crown sides, the hallmark of the fedora hat is that it’s possible to shape, bent, size, and crease it several times in various combinations based on what the wearer prefers.

The variations of the Fedora

The basic outline of the Fedora has been consistent through the 20th century. Additionally, the shape of the Fedora also has remained the same and often gets customized based on the preferences of the wearer.

The color is essential to consider

You also need to think about the color of the Fedora that you want to wear. And it is undoubtedly a personal preference. However, having said that, you wouldn’t go wrong if you chose the brown or grey colored Fedora. In fact, for a lot of men, the brown-colored Fedora is a popular choice, as it reminds them of the Indiana Jones archetype. It is always good to create a point of contrast between the hat and the outfit. There is no need for it to be of the same color.

Today, various choices are coming up. You can opt-in for a grey Fedora that will complement a navy suit and a brown suit. The green and grey options are trendy. However, some men might find it to be a tad bit formal. If you love wearing denim with a flannel suit, the brown Fedora will work better. Even the tan Fedora can work well when you want to sport a casual look.

Last but not least, you need to get the fedora hat in the correct size. If not, it can be either too tight or loose for you, which will add to your discomfort. Hence, get your hat size correct, and you can customize the best fedora hat for yourself. For this, you will have to depend on an expert hat maker near you or online.

How to Pick Your Body Perfect Bikini

Maintenance guide for Your Braided Wigs