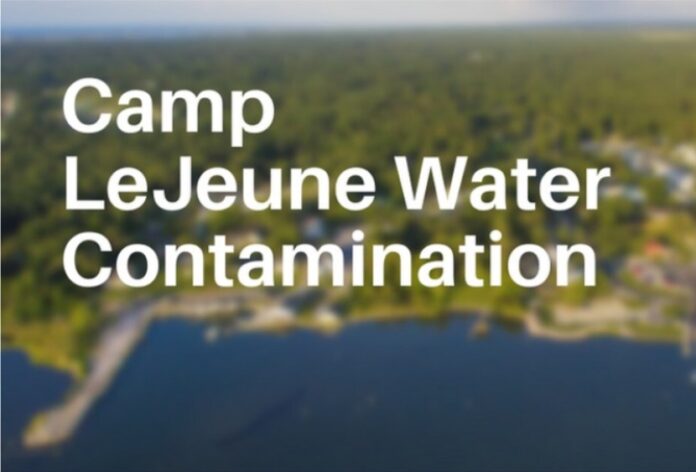 Scary news has surfaced from Camp Lejeune, which suggests the water supply between 1953 and 1987 was extremely toxic to people drinking it. Sadly, it wasn’t only military personnel exposed to the water, but their families, healthcare workers, daycare workers, and even children that also lived on base.

Many continue to wonder what could have caused such a tragedy, and why was nothing done sooner? Unfortunately, it’s not clear why nothing was done sooner, since Marines discovered the base had toxic water in 1982 and yet the toxic water wells were not shut down until 1987. Nevertheless, below are some of the many issues that people have faced due to toxic water runoff, and what might have caused it in the first place. For more detailed information about the specific chemicals used in the water, you can get more info here.

Evidence suggests that the chemicals involved in the toxic water include trichloroethylene (TCE), tetrachloroethylene (PCE), vinyl chloride (VC) and benzene. These chemicals are thought to have come from a nearby dry cleaners, known as ABC Dry Cleaners, which opened in 1953.

How Did Toxic Water Effect People?

The toxic chemicals used by these industries and found in the ground water of Camp Lejeune were filled with toxic chemicals that caused life-long diseases in people. Some of the many diseases that people might have faced from water include:

While these are currently the only diseases that the Department of Veterans Affairs recognizes as being caused by the toxic water runoff, it’s important to note that more research is needed into other diseases. If you believe the water at Camp Lejeune affected you in a way that isn’t listed above, it’s best to seek legal advice.

Fortunately, it is now easier than ever to file for a VA disability claim. The new PACT act allows people to file for VA disability even if they weren’t in the active military. For instance, civilian contractors, children, and families that live on base can now earn VA disability compensation due to being exposed to the toxic water of Camp Lejeune.

Get Help As Soon As Possible

Filing for a VA claim can be extremely confusing and difficult. You will need to gather all medical records, personal statements, and other relevant paperwork to prove that the toxic water continues to impact your daily life.

If you have already recovered from a disease, such as cancer or miscarriage, you can still seek compensation if your ailment continues to pose a threat to your daily life. A lawyer can give you the best advice on how to file a complete lawsuit and VA disability claim. Because the PACT act was signed into effect on August 8, 2022, people only have two years to file their claims.