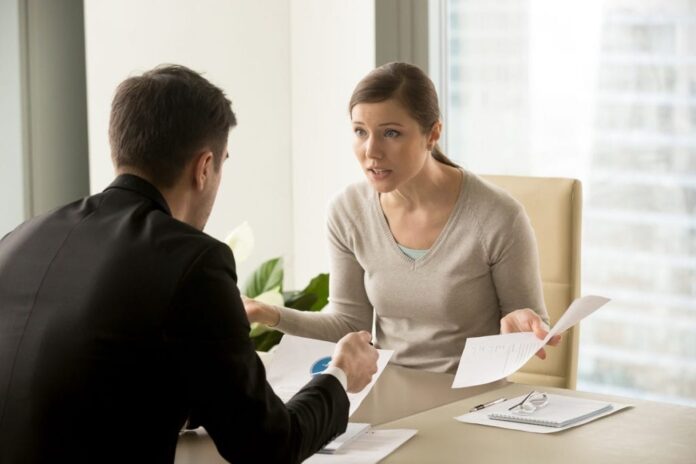 1. Spell everything out in the contract

When two or more parties enter into a contractual agreement, it is important that all aspects of the agreement are spelled out in detail. This helps to ensure that both parties are on the same page and understand what is expected of them. Additionally, by spelling everything out in the contract, each party can be held accountable to their commitments. If there is ever a dispute over the terms of the agreement, having it all written out in black and white can help to resolve any disagreements.

When drafting a contract, there are several key elements that should be included in order to ensure both parties are protected. First, the parties involved should identify themselves and their respective roles within the contract. Next, the terms of the agreement should be clearly outlined, including what is being contracted for, when it begins and ends, and any associated costs. Additionally, any conditions that must be met before the contract is considered valid should be specified, as well as any consequences for breaching its terms.

When creating a contract, there are a few things to avoid in order to ensure that the agreement is fair for both parties. First, it is important to avoid ambiguous language that could be interpreted in multiple ways. Additionally, it is important to avoid any provisions that are one-sided or heavily favor one party over the other. Clauses that allow for unilateral changes or those that are excessively favorable to one party can also create problems down the road.

2. Have a lawyer look over your contracts

It is important to have an lawyer look over your contracts because they can help you understand the contract’s terms and conditions as well as ensure that the contract is fair and reasonable. Additionally, lawyers can help you negotiate better terms in a contract or help you dispute a contract if necessary.

When entering into a contract, it is important to have an attorney review the document to ensure that your interests are protected. Contracts can be complex legal documents, and it is important to make sure that all of the provisions are in your favor. A lawyer can help you understand the terms of the contract and can negotiate on your behalf if necessary. If you sign a contract without reviewing it with an attorney, you may be held liable for any damages that result from the agreement.

A lawyer can help you negotiate a contract by reviewing the proposed contract and identifying potential issues and risks. The lawyer can also help to negotiate favorable terms for you and ensure that the contract is fair and reasonable.

The lawyer will likely charge a flat fee to review the contract, or they may charge an hourly rate. The fee will depend on the complexity of the contract and the amount of time the lawyer anticipates needing to review it. Generally, the more complex and involved a contract is, the more it will cost to have an lawyer review it.

When two or more parties enter into a contract, they each agree to perform certain obligations. By failing to follow through with those obligations, one party may be able to breach the contract and avoid any repercussions. This can be harmful to the other party, who may have relied on the contract in order to make financial or other arrangements. It is therefore important for both parties to abide by their contractual obligations.

To ensure that one follows through with contractual obligations, one can take a number of steps. One can create a plan that outlines what is expected of each party and how the goal will be accomplished. One can also establish checkpoints throughout the project to ensure that both parties are still in agreement and on track. Additionally, it is important to have a clear understanding of the consequences for not following through with obligations. This can help to provide motivation to stick to the plan and avoid any negative repercussions.

If a party to a contract finds they are unable to meet their contractual obligations, they should immediately notify the other party of the situation. If possible, the parties should work together to come up with a solution. If a mutually agreeable solution cannot be reached, the party who is not in breach may choose to pursue legal remedies.

4. Use a dispute resolution process if necessary

A dispute resolution process is a set of steps that two or more parties follow in order to resolve a disagreement. The process usually begins with the parties discussing the issue and trying to reach a resolution. If they are unable to resolve the issue, they may need to seek outside help, such as from a mediator or arbitrator. The goal of the process is to reach a resolution that is satisfactory to all parties involved.

There are many benefits to using a dispute resolution process. One of the most important benefits is that it can help to prevent disputes from escalating and becoming more complicated and expensive to resolve. Additionally, utilizing a dispute resolution process can often help to improve communication and relationships between the parties involved in a dispute. This can be especially helpful in cases where the parties need to continue working together after the dispute is resolved.

Digital Business Cards: How They Give You An Edge Over The Competition